GODS AND ASTRAL ENTITIES :
HOW TO MAKE THE DIFFERENCE

The astral world is a world essentially inhabited by thoughtforms.
All that we think with insistence, agglutinates in this ethereal place and remains there.
We have many thoughts which are identical to those of other people. (" The world goes badly ; all this will finish badly ; where are we going ? ; such politician this ; such other one that " and so on)
When these common thoughts meet in large number, they make up an “egregor” (I do not know the English word but it means like a reserve, a reservoir of energy where all these same thoughts are stored and become very powerful).
The more the “egregor” collects thoughts, the more it is strong, effective and becomes a gigantic vortex of energy where we can draw from to infinity. 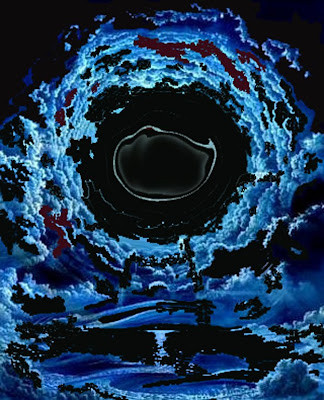 It is the same for the "Gods".
One day, somebody imagines or repeats a story that a person told him(or her). He embellishes it or aggravates it.
We listen to him. We repeat it.
Little by little the "heroes" of the story come into life.
They take shape.
That one who tells the story feels suddenly like being "invested". A prophet is born. He tells his "revelation" to the world. Immediately, followers, believers get up and support the "revelation", and hurry to write the "sacred book ".

More and more followers, believers begin to believe in large number in this New God, named “X”.
When we speak of X, at once, we feel resentful or joyful. We wish him all the possible good, or all the evil. We judge him, we condemn him or on the contrary we enhance him, we praise his qualities.
X was born from human thought, but becomes "alive" as soon as he is fed with feelings, with emotions. He enjoys them. He likes quite particularly fears, phobias, crimes, because these feelings are particularly powerful. 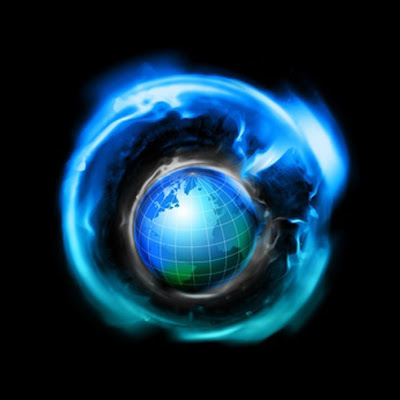 The thoughtform X amplifies and spreads in the astral territory and consequently in the collective unconsciousness of humankind.
X embodies.
We talk about him everywhere. X this, X that. We are for, we are against, we believe in him, we do not believe in, but all these talks, for sure, feed him.

One day, the aforementioned thoughtform needs no more our thoughts to exist, he is henceforth solidly built to “live” by himself. He is autonomous.
This is an astral entity.

In advanced magic, witches make deliberately thoughtforms to use them. They give them orders, " things to do ".
These are a kind of ectoplasms when made like this.
We must be very cautious, pay a lot of attention when we decide to “play” with thoughtforms. A badly managed thoughtform but fed enough at first by its father-witch, can become very dangerous, destructive and difficult afterward to annihilate. A lot of authority is needed to order this type of entity.

But, will you say to me, which difference between Jehovah and Enki?
Jehovah was made in the astral. He does not exist at first. He is a lure, an illusion, a catastrophe (in my humble opinion) for the Jewish people.
When the Shoa took place, we cannot say that Jehovah thrashes to protect his people. The American made better than him, so almighty. 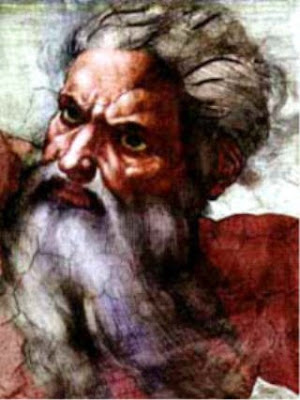 ( Image coming from a painting of which I do not find anymore the name, if ever you identify it thank you).
Jews have no importance for Jehovah. He cares only for power by terror, for submission by fear,
and for enjoyment of chastisements of a big cruelty.
A teacher said to me a day " we have the gods we deserve "...

Enki is an extraterrestrial. He comes from elsewhere. But his existence is made with flesh and blood. 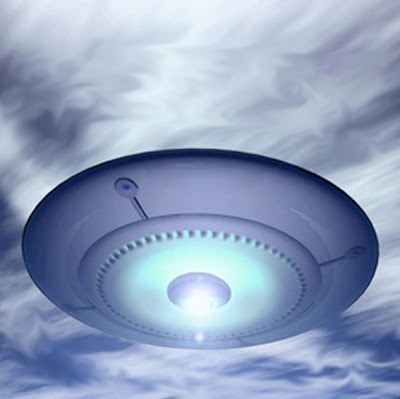 He is not a projection, an ectoplasm, a “thing” made by erratic thoughts.
He really exists, with a body, arms, legs of flesh. He is there, he answers. His believers, also, answer our calls.
"To live with Enki ", it is to live in a supernatural world while keeping feet grounded on Earth. With real manifestations in our daily life.
Never Enki will ask you to sacrifice your child to prove him your faith. Jehovah yes.
Never Enki will ask you to commit a criminal act, to injure yourself or to hurt somebody. Jehovah yes. Or all other astral entities which survive and strengthen every day because people without logic nor common sense continue to feed them with rites, with religious gesticulations and with festivities.

Naturally, you will still say, but nothing proves that Enki really exists. He can, also, have been invented. And the books of Sitchin can be tales for children.
You can say it. You can say all that you want.
But Enki did not wait Zecharia Sitchin to exist with million beings devoting to him an unconditional worship. Simply, he is not a God "with spangles".
What is important for him is to support his children, not to strut around in "sacred" books nor to run from Paul to John "to reveal" his diktats.
Only the Knowledge leads to Him. Because it is necessary to be able to find him. One day, you understand. Suddenly, He is there.
Finally. 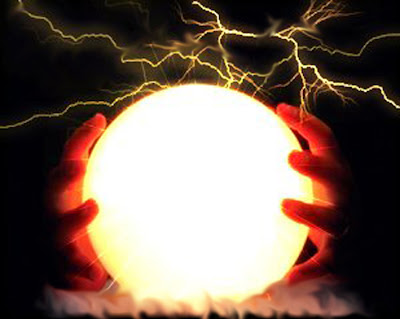 All the questions find answers.
The quest is finished. Everything is there.

Enki loves his children. He protects them. He supports them. I say HIS children. Those who recognize him as their unique legitimate father, their unique creator.
Obviously, he does not take care of those who follow Jehovah, Buddha or some other god. He supports HIS family. Not that of others.
As you.
Do you remove the bread from the mouth of your children to feed that of your neighbour, which, besides, assaults you and threatens you?
Do you deprive your kids of new shoes or of exercise books for the school, while they really need them to donate in the parish of which the sole purpose is their destruction?
No, naturally. Otherwise, what strange parents would you be?

Enki acts in the way.
YES. WE WERE CREATED IN THE IMAGE OF GOD. OF GOD ENKI. ACTUALLY, WE POSSESS HIS QUALITIES (among which many will be in the future, as his psychic gifts, for example) and HIS DEFECTS (that we did not miss to amplify excessively).
Yes, we are made of Enki, of his love, of his genes, of his flesh, of his blood.
Yes, yes and yes.
That's why we act as Him. Because we are Him.
We have for first concern those that we love.
We defend them against those who wish to harm them.
We welcome new friends, but we are not going to look for everywhere.
Enki either, does not come to look for you. Proselitism, the false promises are not his ideas. You have to find him.
But what a difference with the others ! Obviously!
An astral entity has no heart. It is a conglomerate of wandering thoughts.
Enki is love.
The true one. Here and Now. Not love for tomorrow, the day after tomorrow, one day in the paradise, if you are very wise “and stop nibbling at apples in secret”!

Enki can be also vengeance when somebody hurts his family. His own family and us, his human children who knock in his door.

All the spiritual teachings come from him. Then they were diverted, damaged, "arranged" for the sole profit, benefit of astral entities which have got the power for now.
An astral entity is a robot of the spirit. An artificial intelligence. A lure. An illusion. But very powerful.
Many things are right in the diverse spiritual movements but when we apply them, often, it is the opposite that happens. Obviously. The substance is missing.
The teaching is empty of strength when it is diverted for the benefit of astral entities. Accompanied with the energy of Enki, it becomes strong, repairing and healing.
I know something about it.

Glory to Enki
Glory to You, My Father