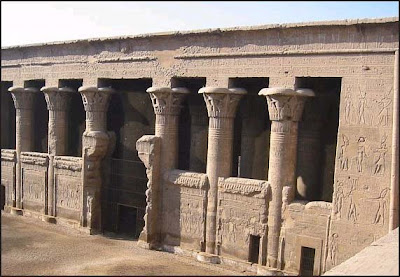 “Wake up, O God of all”
You who model men
Small animals and large snakes,
Fishs, birds
Who separate members,
Colour skin
And turns in a different way to speak their languages! Knoum-Râ, Lord of Esna,
Beautiful Ram
You are the light of Râ
The sacrosanct child born at dawn "
Hymn of Esna 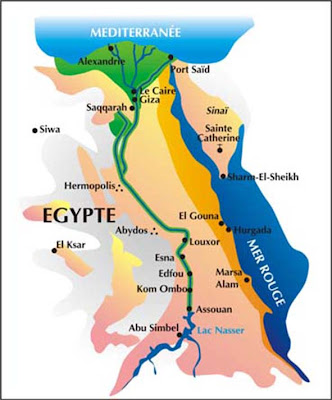 Knoum was for the people of Ancient Egypt, regarded as the God-Potter, God the Creator, who "creates" the world at his potter's wheel.
The translation of "Knoum" in ancient Egyptian meant " big depth, primordial space or still " soul of the world ".
His nickname was "the one who sculpts and gives life".
Directly associated with God Ra and the sun, Knoum logically will later symbolize the Aries sign where the sign is here, by chance, in exaltation (astrology). 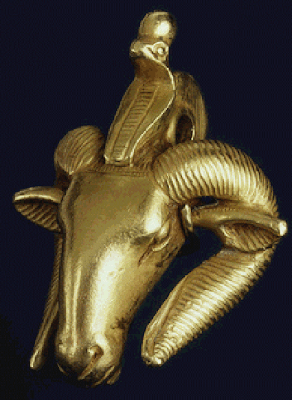 Knoum, as it is said, founded the Earth by the action of his arms.
He united then the bodies in the womb.
He fertilizes his creation with his love and kindness. Clearly, Knoum is also the God of Water and Great streams. He made appear water from the Nile which purifies and fertilizes.


Like all Gods Creators (Ptah, Amon et in fact all these are the same god under different names), he creates and Gods and Men. He generates the Earth and everything on it. He is the Father and Master of Elements and spreads his legendary generosity on people and worlds. 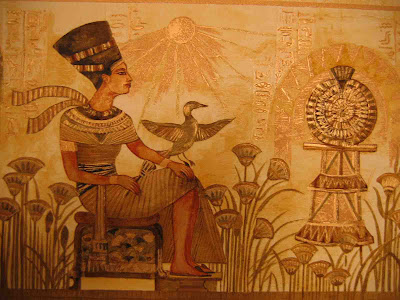 (image : http://mythesfondateurs.perso.cegetel.net/)
Knoum-Ptah-Amon, Unique Creator of Creators, embodies the usual image of Tatenen of whom we have already seen in Egypt The Gods – Ptah.
Furthermore, we find another hymn to Knoum, which tells in part:


"Hail to you, Knoum-Ra, Lord of Esna,
Tatenen-Ptah,
Who gave birth to the previous gods
Great God came into existence of the first time,
Magnificent Ram in the first time. " 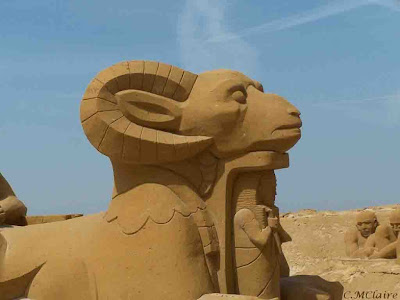 (image : http://clairimage.ns5-wistee.fr)
The Ram-God was so loved that he was mummified and revered. The Egyptians believed that in him lived "the strengths that ensured the reproduction of the living: their horns entered in the composition of several magical crowns, fit for gods and kings, they were the very symbol of fear that radiates the supernatural.
Below mummified Ram, Luxor Museum 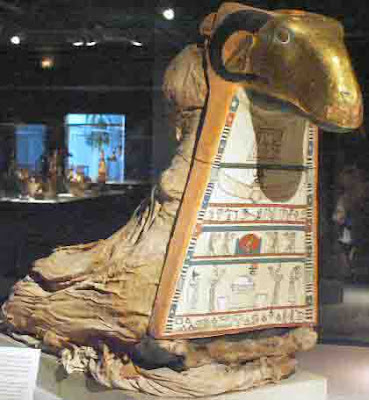 Look how much the Ram has crossed the ages.
He is the Golden Fleece in the myth of Jason and the Argonauts. He is the mount of the Hindu deityKuvera guardian Northern and Treasures.
In China, he is the equivalent of the unicorn.
In Africa, he is the Aries Heavenly agrarian deity, represented with an upright ear of corn and a shaped tail as a serpent, symbol of powerful fertility.
In Gaul, the Aries is fire and family fertility.
The Horn of Aries becomes also a cornucopia.
Look how Knoum, also known as Ram, and the Aries symbolism are linked to prosperity, abundance, generosity.
Look for example at the reproductive system of the woman. It evokes the horns of a ram, right? Or maybe, I dream? 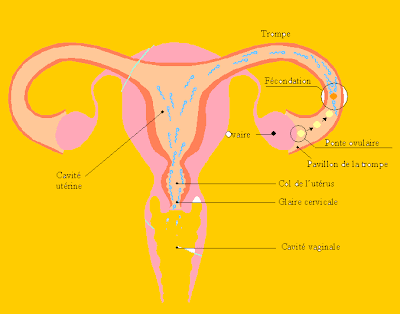 You can see that the "myths" cross the ages, races and cultures so that it is impossible to not imagine a deeply rooted common origin in our collective unconsciousness.
The sign of Aries today, is a generous sign. Generous in everything : anger, gifts, courage ... 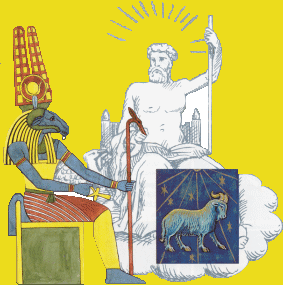 He is solar, intense, directly linked to Mars and Sun, like Knoum was. And Zeus. Knoum is the Supreme Word. All what goes out of his mouth is executed immediately and enables the performance of anything. He puts people in contact because of the languages and exchanges. 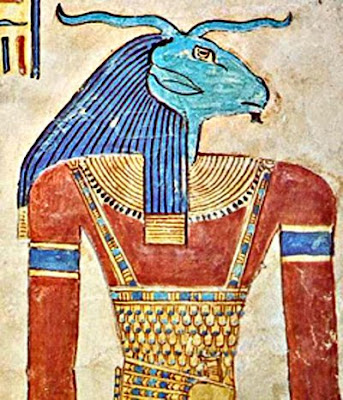